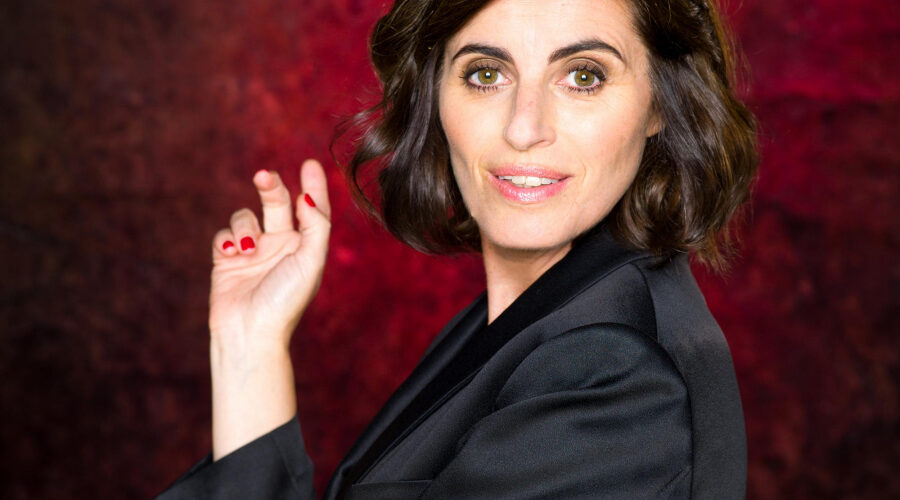 Sandrine Sarroche, the humorist with a strong character

It is through her life as a woman, a wife, a mother, an artist and also her memories of a young provincial student, who landed in Paris with no family or network, that Sandrine Sarroche offers a one woman show that is offbeat and that questions our values and principles of everyday life.

After studying in hypokhâgne and then in law, Sandrine Sarroche obtained a lawyer’s diploma. She began a career as a lawyer at the Commission nationale de l’informatique et des libertés (CNIL), which she ended in 2000 to concentrate on the stage.

She created several one-woman-shows: I am Ségolène in 2007, then Our friends the pipoles in 2009, as well as private shows for various companies.

Off stage, she has arole as a comedy columnist on the show Zemmour et Naulleau on Paris Première. Since 2019, she has joined the team of Stéphane Bern for his radio show on RTL À la bonne heure with the column Balance ton portrait.

Toulon’s tenderly mocks the foibles of our times while giving us a pleasant moment. A poignant message about our society and our worldly habits that questions our vision of the world.

Funny, powerful, bleeding, but always tender, discover this offbeat and talented comedian for your team-building events.

Add to my selection
Paris 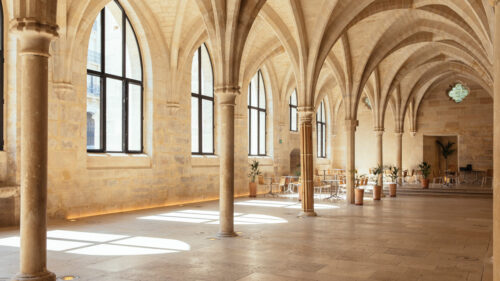 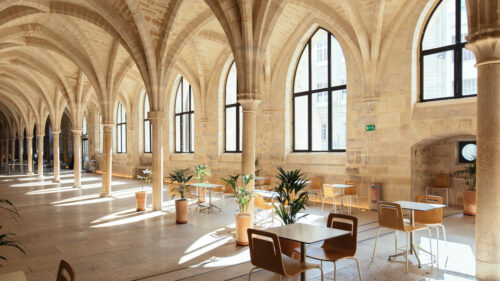 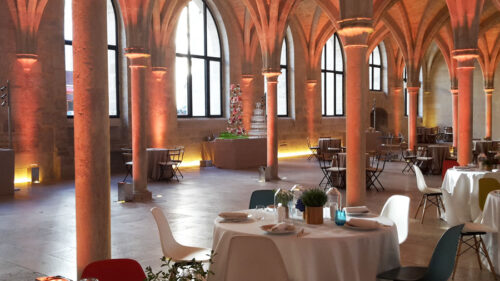 Located in the 5ᵉ arrondissement, in the heart of the quartier latin, the Collège des Bernadins is one of...
800 max pers. 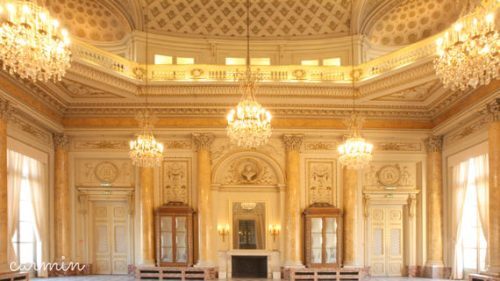 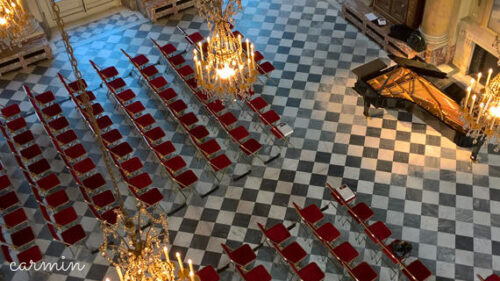 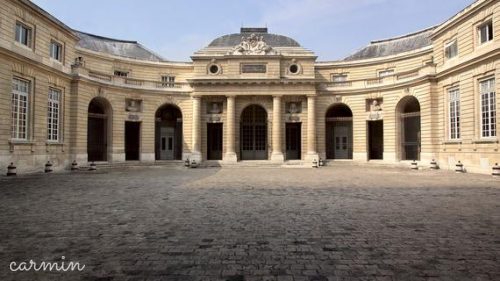 Facing the Seine in the heart of Saint-Germain-des-Prés, this 18th-century neoclassical palace with its courtyards and rooftop terrace offers...
700 max pers.
Saint Germain des Prés 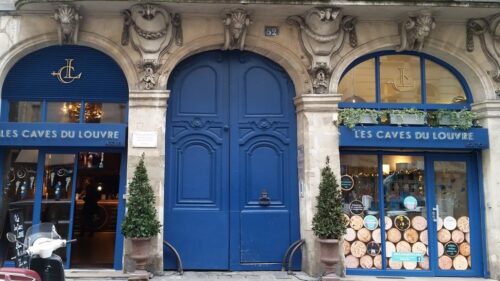 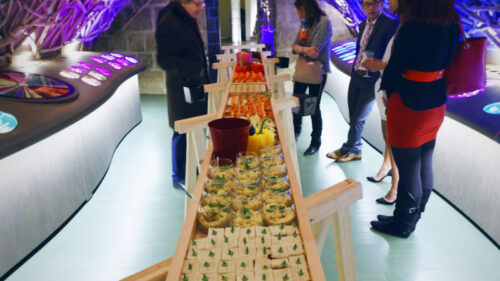 The Cellars of the Louvre

The Caves du Louvre offer you an exceptional trip into the world of wine. Located in the heart of...
70 max pers. 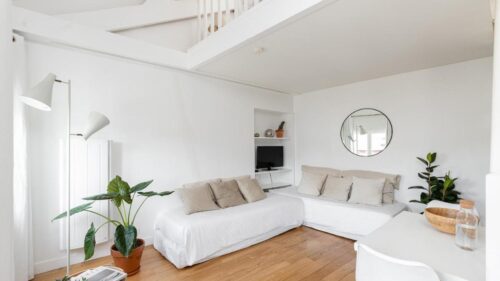 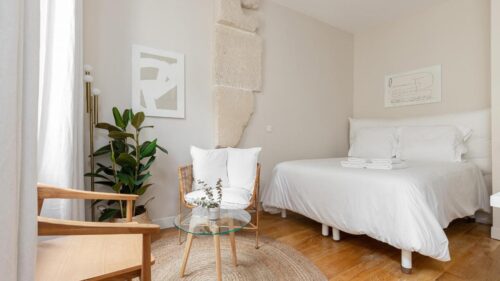 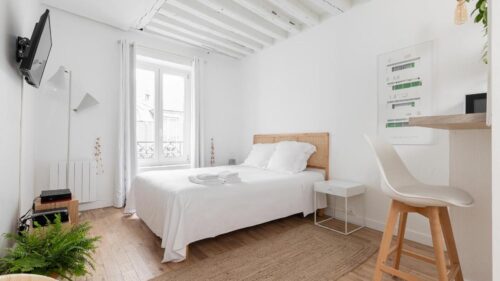 Located in the Marais district, 500 metres from the Centre Georges Pompidou, Appartement Vertus is an elegant flat decorated...