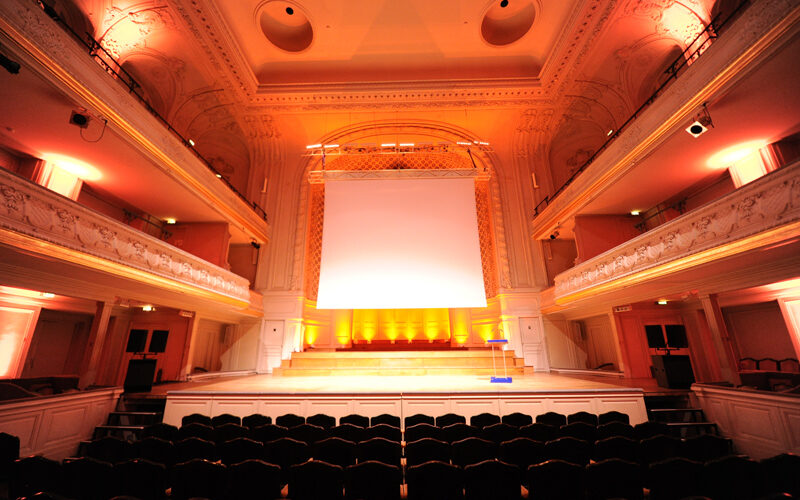 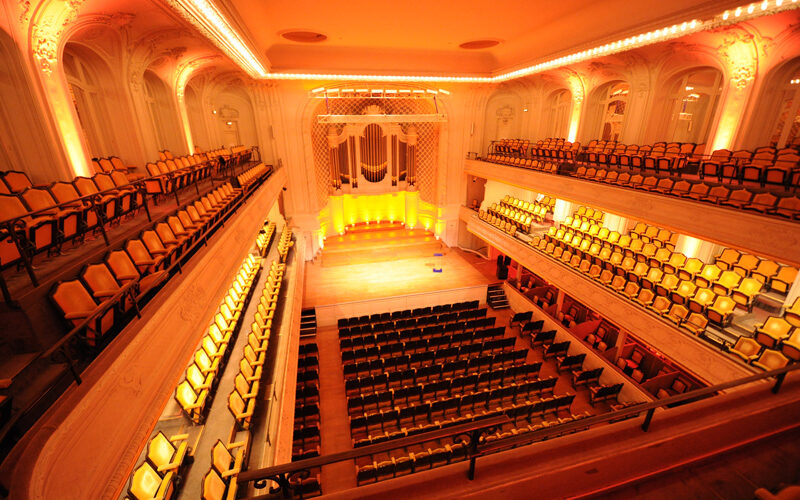 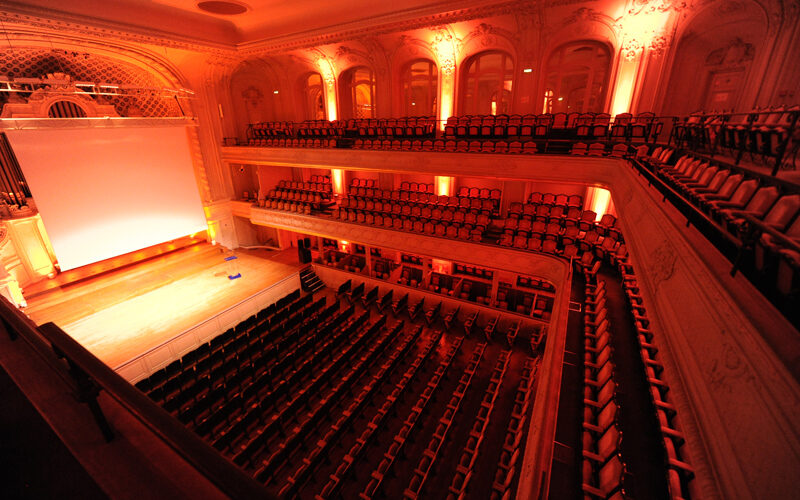 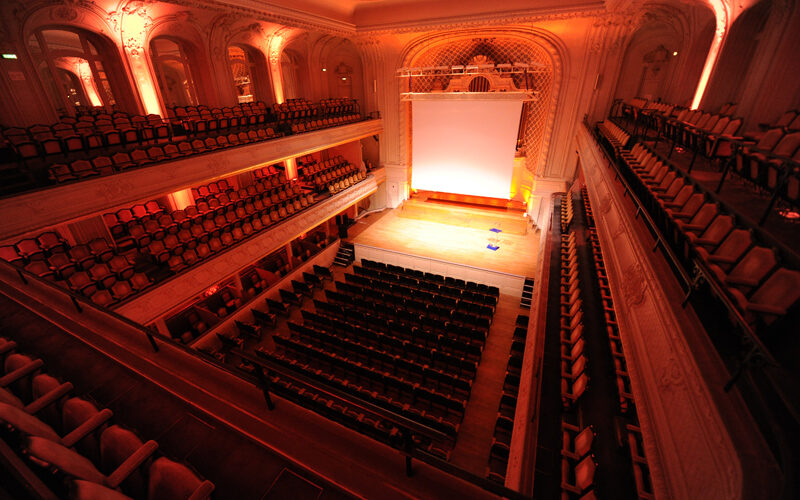 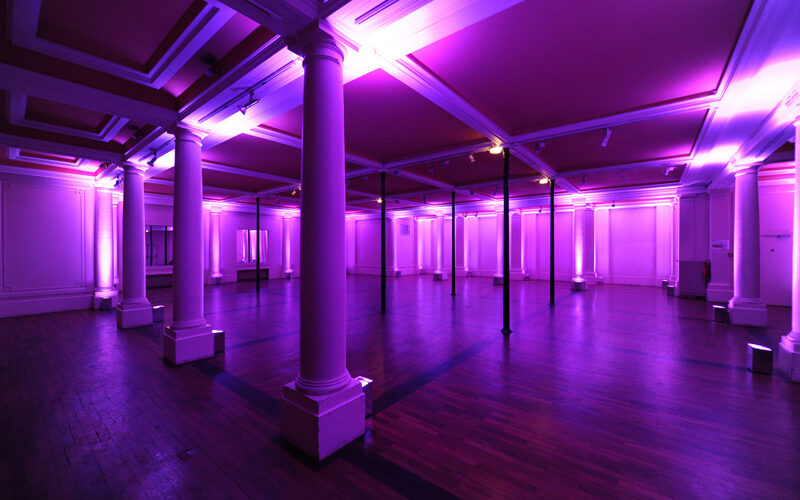 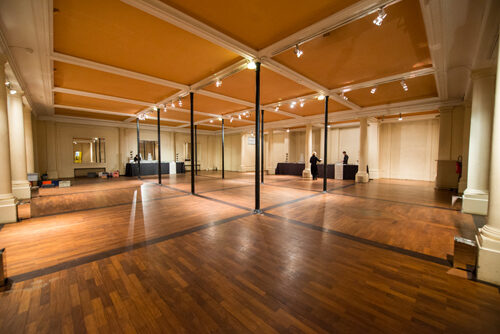 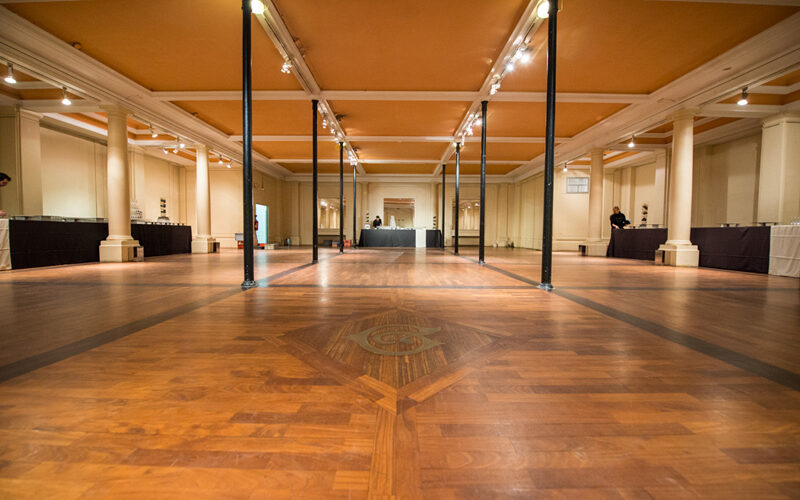 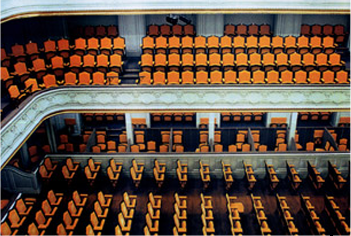 Located in the 8ᵉ arrondissement, a stone’s throw from the avenue des Champs-Élysées, the Salle Gaveau is a classical concert hall, classified as a national heritage, and today represents an incontrovertible music hall for Parisian musical culture.

With its 7 modular rooms, the venue can accommodate up to 900 people (in a theatre layout) for conventions, award ceremonies, general meetings, cocktail parties, corporate parties, and many other events.

The Salle Gaveau offers sober and modern spaces, with impressive volumes and unique acoustics. Although renovated in 2001, it has retained its preserved gilded details of the historical décor, and added originality with special lighting dressed with “naked” bulbs mimicking pearls on the ceiling.

Located in the 8th arrondissement, a stone's throw from the Champs-Élysées and the George V station, the Maison des...
700 max pers. 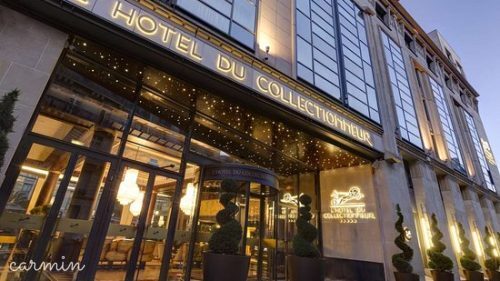 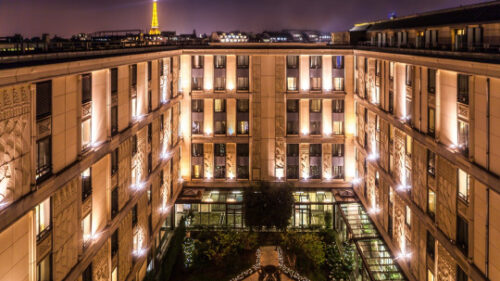 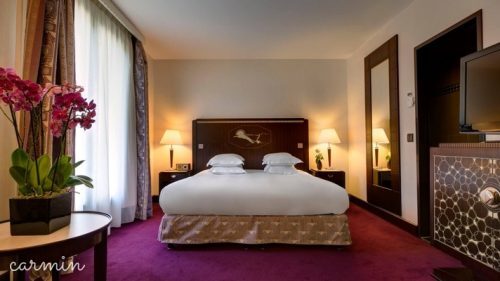 Located a few minutes from the Arc de Triomphe and the Avenue des Champs Élysées, this venue welcomes you...
650 max pers. 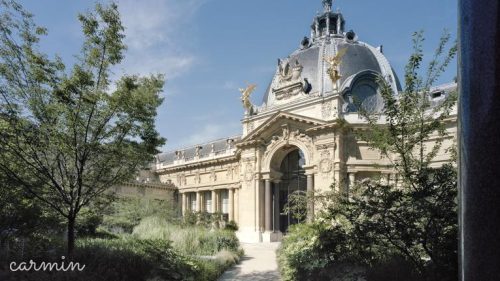 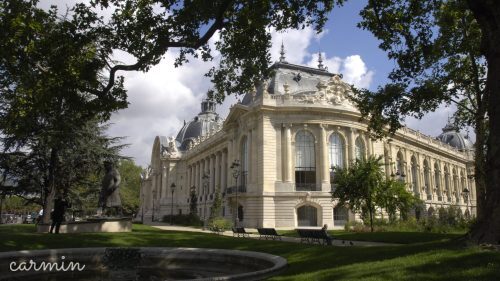 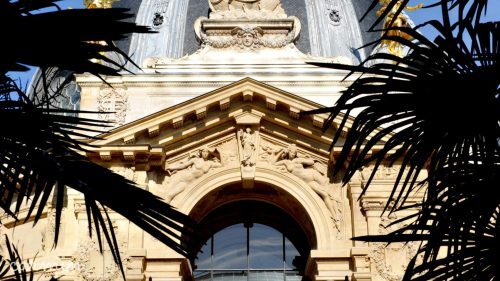 A true emblem of Parisian chic, the Petit Palais located in the heart of the 8th arrondissement represents...
600 max pers. 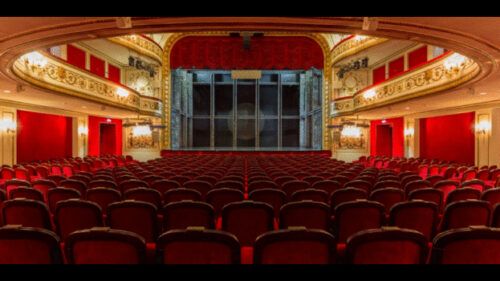 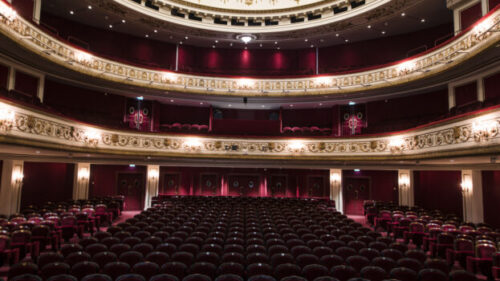 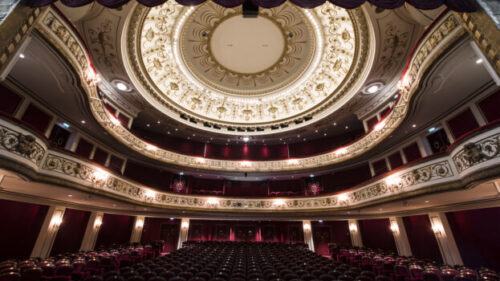 Located in the 8ᵉ arrondissement, a stone's throw from the Champs-Élysées, the Théâtre Marigny, avenue Montaigne, is a mythic...
1000 max pers.