Marion Buchet joined the French Air Force in 2001 and has logged around 2,500 flying hours on Mirage 2000, Mirage F1 and Alphajet aircraft. She is one of the few female fighter pilots in the French Army.

From the beginning of her career, she has been interested in issues relating to the safety of processes and the individual and collective determinants of performance.

With a master’s degree in psychology specialising in stress management, she specialised in the study of cognitive functioning and the human factor and became an expert to the General Staff on the issue of the mental preparation of aircrew.

In her lectures she develops issues relating to decision making, the determinants of individual and collective performance and the management of emotions.

Starting with the softskills that you wish to address in a conference, Marion provides the theoretical basis for understanding the mechanisms at play, illustrates her point with examples from the aeronautics industry and builds bridges with the everyday life of the audience.

Add to my selection 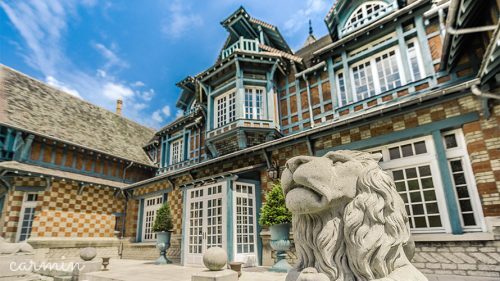 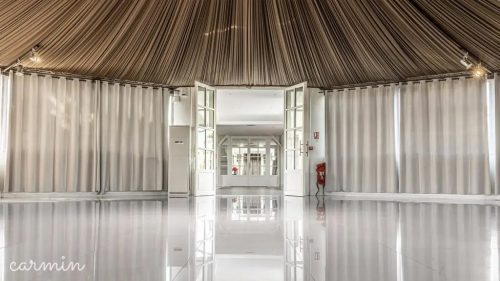 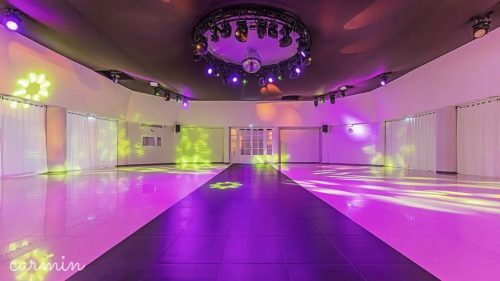 Ideally located at the gates of Paris, just 10 minutes from the Place de l'Étoile, the Paris Country Club,...
175 max pers. 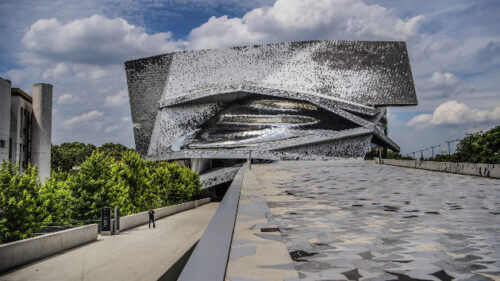 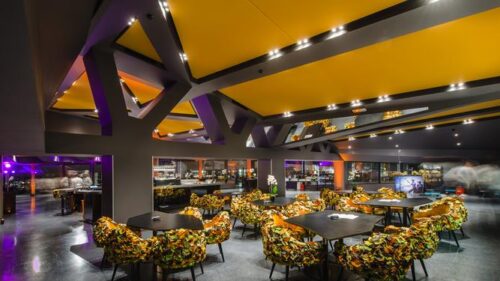 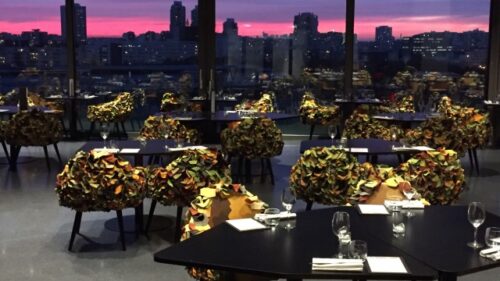 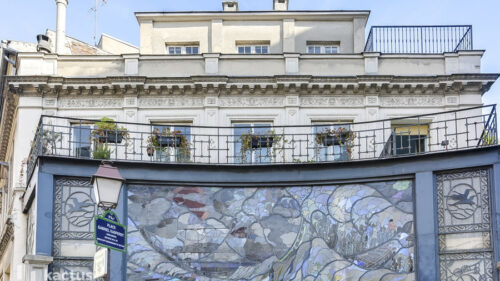 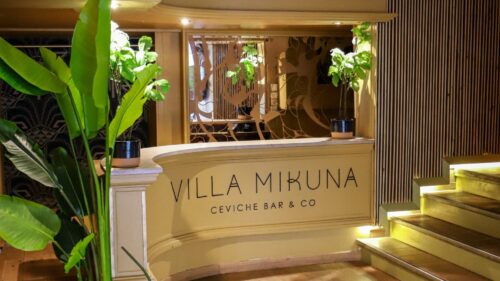 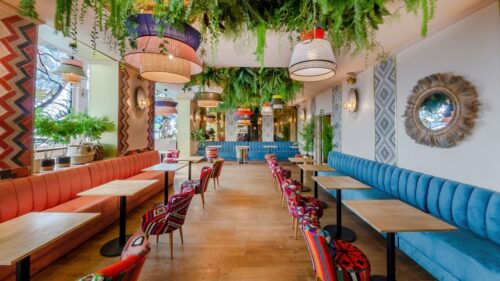 Located in theheart of Paris, in the 9ᵉ arrondissement of the capital,the Villa Mikunais a former cabaret that is...
360 max pers.

Lab’Oïkos – City of CSR and impact

Discover spaces that are tailor-made and fully equipped: completely modulable everything can be modified in order to arrange...