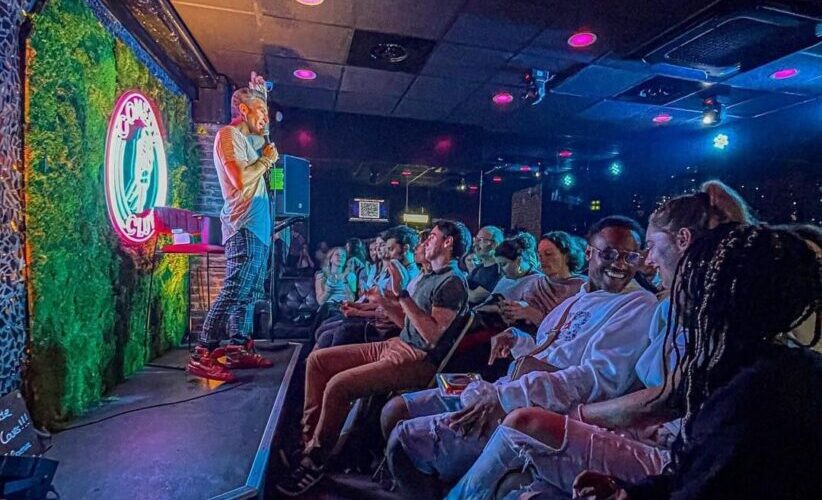 Located in the 7th arrondissement, near the Musée d’Orsay, and facing the Louvre Museum, the Don-K Comedy Club is the perfect balance between the mythical “Don Camilo” cabaret and modern stand-up comedy.

In a friendly and relaxed atmosphere, the comedy club offers its spaces for your professional events in small groups. Its 80m2 space can accommodate your meetings, afterworks, cocktails, team building evenings, etc., for up to 80 people.

The Don-K Comedy Club is also known for offering the most fashionable brunch in the capital.

Take advantage of the new benchmark for entertainment and humour, the Don-K Comedy Club. 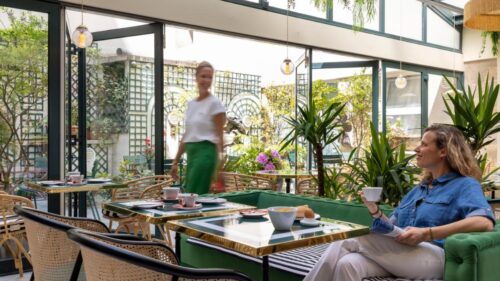 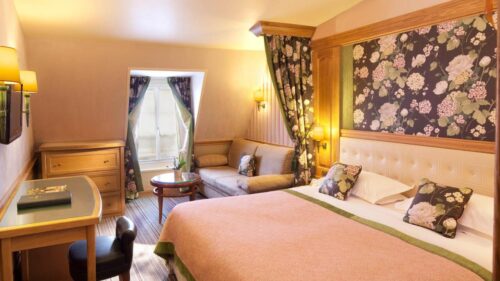 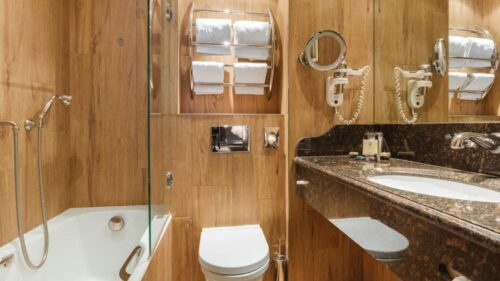 La Perle is located in the heart of the Saint-Germain-des-Prés district, just a 10-minute walk from Saint-Michel and Notre-Dame...
90 max pers. 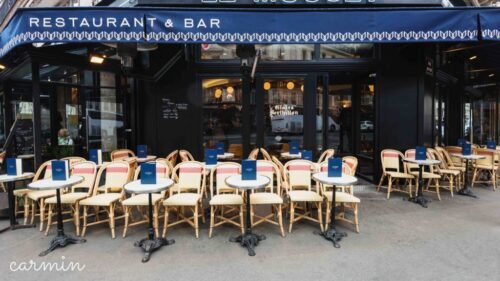 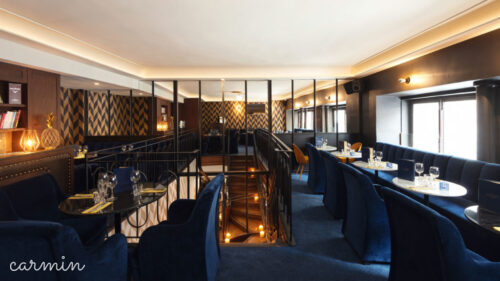 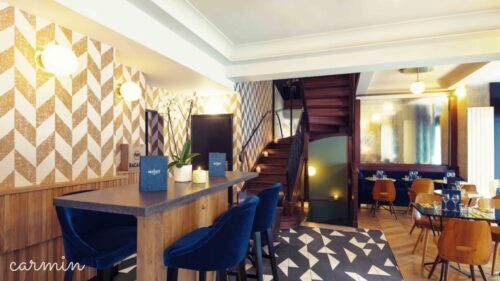 Located in the 1st arrondissement of Paris, le Musset welcomes you to their restaurant, which has been completely...
150 max pers. 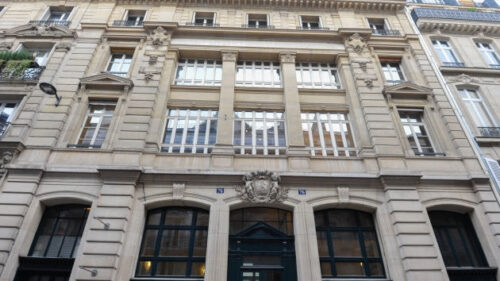 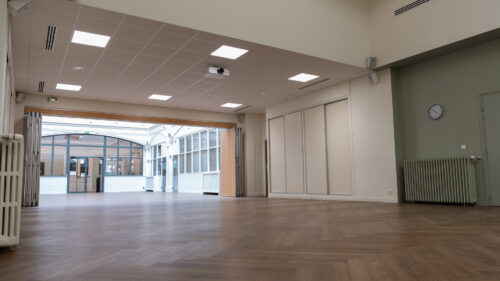 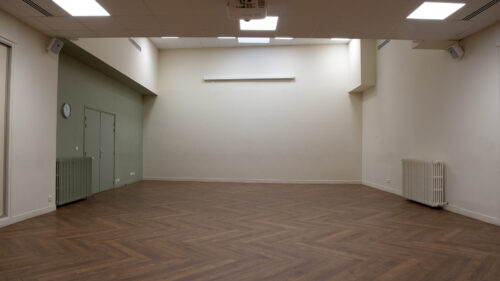 Located in the heart of the Latin Quarter, in the 7th arrondissement of Paris, the Atrium Saint-Germain is...
150 max pers. 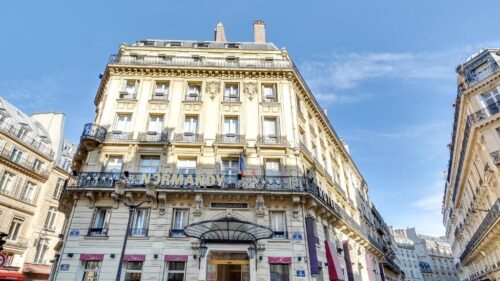 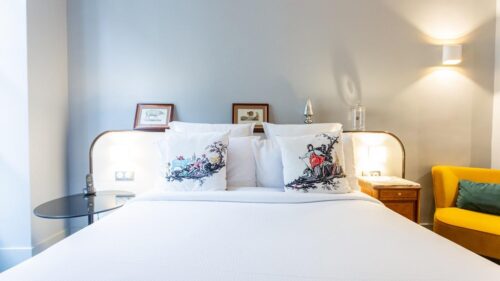 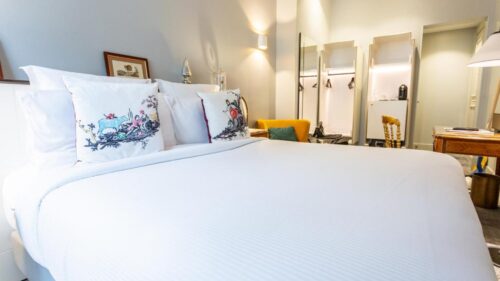 Ideally located in the immediate vicinity of the Louvre Museum, the Normandy Hotel has undergone a makeover and offers...
150 max pers.